Nineteen years ago today, I was in Washington D.C. attending an Army conference in a hotel – 2,700 feet from the point of impact of American Airlines Flight 77.

After the explosion, we all went outside to see a large black plume of smoke rising from the Pentagon.  Our host had offices at ground zero and the casualty figures would have been higher by 30-40 had they scheduled our conference another day.  Two secretaries left behind to man the phones were killed. 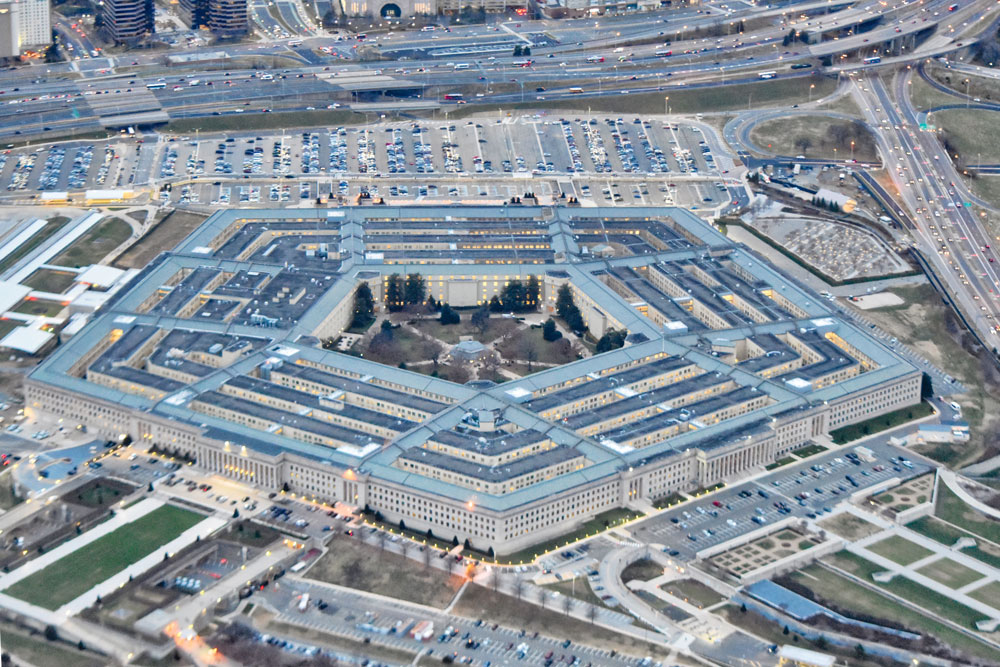 At the time, I was the Deputy Commander of U.S. Army Pacific and my first instinct was to call my wife.  I couldn’t connect on my cell phone so I went to my room and called her from there.  It was 3:45AM in Hawaii.  I asked her to call our headquarters and then contact my parents.  I later learned she was notified prior to the Governor of the state.  So much for our national civil alert system.

Because all flights were grounded for several days, I spent the next 48 hours in front of that hole in the Pentagon, doing what I could to help.  I returned to Hawaii on Thursday night on the same plane that brought the Army’s Chief of Staff back from Singapore.

My experience in those first few days -- and in the months and years that followed -- was that the country rallied around a single purpose, much as it did during World War II.  I spent the next two years leading the effort to secure the state of Hawaii and, for the first three years after retiring in 2003, I ran a national conference on Information Sharing and Homeland Security.

Many of us yearn for those post-9/11 days that brought us together, now so distant.  We’re in a perfect storm of pandemic, racial strife, and economic calamity. There has been no time in my life where unity is more needed, yet we find ourselves polarized to the point of inaction.

A recent LinkedIn post from a friend, Lieutenant General (retired) Sean MacFarland, sums it up well.

“Americans should remember that more things unite us than divide us. We have shed blood, sweat and tears together on battlefields around the world. I've had the sad privilege of comforting young Soldiers who've lost buddies in combat, listening as they referred to their fallen comrades as their brothers – despite their differences in color, creed or socio-economic background – and meaning it. I've seen men risk their lives without a second thought for another simply because he wore the same flag on the shoulder of his uniform, especially if he had been wounded in action. In the words of a song from a past era,‘his welfare is of my concern, no burden is he to bear, we'll get there. For I know...he ain't heavy, he's my brother’."

Nothing bridges differences greater, or more quickly, than “sharing a foxhole.”  Just as soldiers do when under fire, Americans know how to come together for the collective good and unity of purpose.  We’ve done it before.  With all the strife and toxic division our nation is now facing, we need to support each other, much as soldiers do – no matter the race, creed, religion, background, or political ideology.

America was founded on the principles of achieving governmental compromise for unity of purpose.  In 1782, Congress approved “E Pluribus Unum” be added to the Great Seal of the United States.  It means “One Out of Many” and was our nation’s unofficial motto until 1956, when Congress replaced it with “In God We Trust.”  Both mottos can now be found on our national currency.

Perhaps with the exception of the civil strife of the 1960’s, there has been no time in my life that the approach intended by our forefathers is more needed.  It’s time to heal.  It’s time to compromise.  It’s time to harness the incredible ingenuity and sense of purpose that we’ve demonstrated before to move us beyond the divisive, damaging, and dangerous path we’re on.

It’s time to realize we’re all in “the foxhole” together.

The phrase “United We Stand, Divided We Fall” has been a common refrain throughout history and across pop culture.  It’s no wonder, as its truth is self-evident.  Our American democracy is fragile and – absent living up to our national mottos – we as a nation are doomed to fail.

It’s time we heeded the call: “United We Stand…Divided We Fall.”

Posted in article
Scroll To Top